Trampled to death by panicked students

Carrie White (Formally)
Rhonda Wilson is a minor character in Carrie. She is the twin sister of Cora Wilson and is portrayed by Deirdre Berthrong.

Rhonda is the twin sister of Cora Wilson and is a member of The Mortimer Snerds. She is first seen playing volleyball with her classmates against Cora and Carrie White's team. She can also be seen naked and drying off from taking a shower while talking to Norma Watson.

After her shower, as she, Cora and the others try to get ready for their next class, Chris Hargensen initiates the shower incident as Carrie cries for help. Rhonda and Cora take part in the shower incident. During the incident, Miss Collins grabs Rhonda telling her that this is not a pep rally. She is then forced to be in Miss Collins's detention and holds Cora's hand when Miss Collins slaps Chris. She is than seen sweeping the floor of the gym. At the Prom, she sits with Cora and their dates and when Tommy Ross and Carrie are crowned Prom King and Queen, Rhonda cheers them on. When the prank is pulled, however, Rhonda is shocked, but Carrie imagines her bursting into laughter with everyone else. When Carrie uses her telekinetic powers against the students and teachers, Rhonda is seen running with her boyfriend towards the doors away from the stage.

Rhonda helps Miss Collins, Cora and a few other students to carry Tommy's body out until a few others bump into them causing Miss Collins to be separated and thrown out of view. When Carrie leaves the Prom, Rhonda's dead body is seen lying between a dead guy (Presumably George Dawson) and some decorations, her corpse was burned to a crisp in the fire. 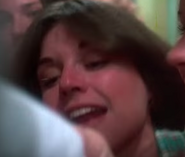 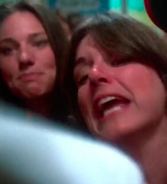 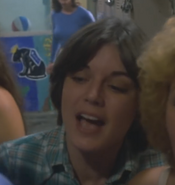 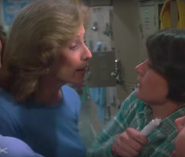 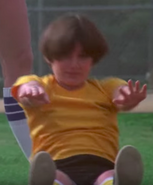 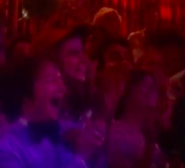 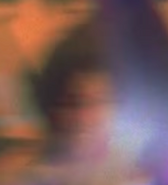 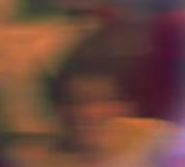 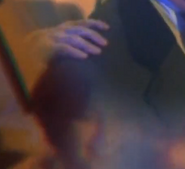 Rhonda laughing at Carrie (Seen in her hallucination) 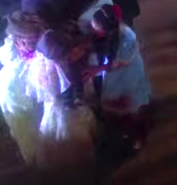 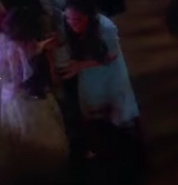 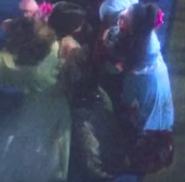 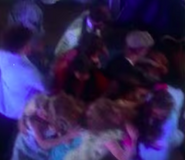 Rhonda and The Beak