Carrie White
Rachel Spies is a minor character in Carrie and a member of The Ultras. She is portrayed by Savannah Walker.

During the Black Prom, she was seen running with Donna and she was last seen, when everybody including her got electrocuted. 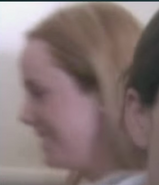 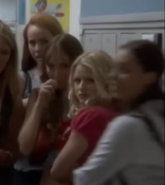 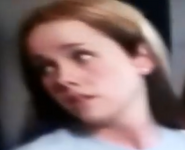 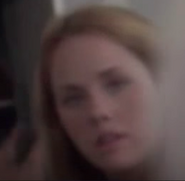 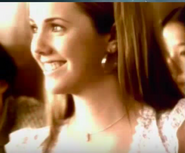 Rachel's name on the Prom King and Queen ballot 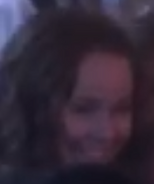 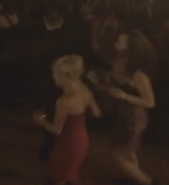 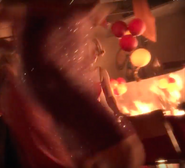 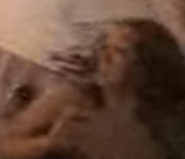