Prom Girl is an extremely minor character in Carrie. She is first seen walking down the stairs and holding a football when Freddy DeLois is talking to Ernest Peterson.

She also appears when Carrie White and Tommy Ross win Prom King and Queen, clapping and standing next to George Dawson. She is also seen laughing for a few seconds, when Carrie locks the doors behind her and a few other people after Carrie gets the pig’s blood poured on her.

During the massacre, she is seen being escorted towards the exit while another student pushes her. She then appears running towards Miss Collins, but avoids crashing into her. She is last seen running with a teacher, trying to escape the flames, but she presumably burns to death. 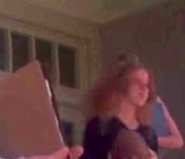 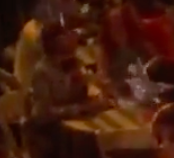 Prom Girl sitting with her date 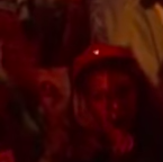 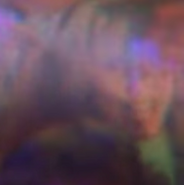 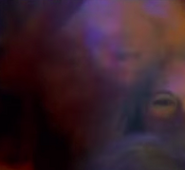 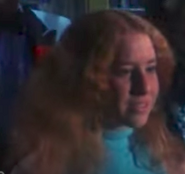 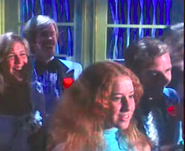 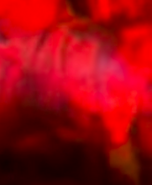 Prom Girl in a flashback in The Rage: Carrie 2 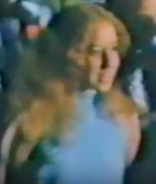 Prom Girl in Carrie CBS
Add a photo to this gallery
Retrieved from "https://carriemovies.fandom.com/wiki/Prom_Girl?oldid=30349"
Community content is available under CC-BY-SA unless otherwise noted.