Elenor Richmond is a minor character in Carrie (1976).

She is first seen walking down the stairs when Freddy is talking to Ernest about the Prom. She then reappears at the Prom dancing with Norma, Freddy and her date, Pete Tabor. She then appears again kissing Pete when Norma kicks the ballots underneath to switch the votes. She is then clapping when Carrie wins Prom Queen. When the prank happened she burst into laughter with the rest of the students, she then runs up to the stage along with the students and Miss Collins to check on Tommy but is pushed back by the teachers. She is last seen running with her date running away from the flames.

She presumably died at The Black Prom. 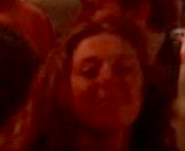 Elenor's name on the Prom King and Queen ballot 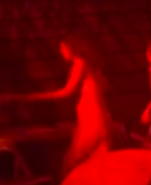 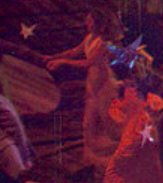 Add a photo to this gallery
Retrieved from "https://carriemovies.fandom.com/wiki/Elenor_Richmond?oldid=28711"
Community content is available under CC-BY-SA unless otherwise noted.